Fascism is less about real politics, which is what makes it terrifying. 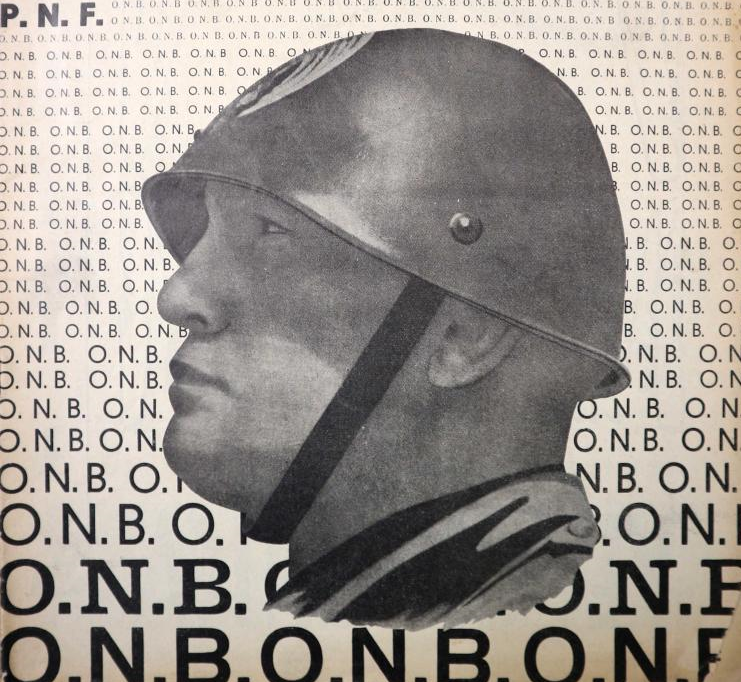 Frequently, posters here at Outside The Beltway have grappled with the nature of fascism and its relevance for today’s disturbing politics. Is contemporary ultra-right wing politics (the alt-right, populism, white supremacist, Christian dominionism, etc. etc.), in the United States and other countries, at all fascist, fascist-adjacent, or in some other way related to fascism?

Not surprisingly, finding answers is difficult, even if you go back in time to the heyday of fascism in the 20th Century. What connected groups like the Italian Fascists, the German NSDAP, the Romanian Iron Guard, the Spanish Falange, the Croatian Ustaše, and the like? Do some of these even belong on the list, or were they faux-fascists, unfairly branded with the label, or unsuccessfully imitating the real fascists?

Having wrestled with questions about fascism for decades, I can only offer the best answer I’ve found:

Fascism is more of an aesthetic movement, rooted in nationalism and anti-modernism, than a political movement in the normal sense.

Fascism starts with a vision of the way a nation should be, according to its adherents. Not surprisingly, it points in the direction of a mythic past, when the nation was more like whatever it is the believers want their current nation to be. The imagined virility of the German Volk, before the Romans invaded, or of the Romans, in the minds of the Italian Fascists, are the most famous examples. Fascist leaders translate this vision into modern terms, such as the Nazi ideal of Kinder, Küche, Kirche.

This national image, therefore, is inherently reactionary. The modern world, with all of its cosmopolitanism, pluralism, bureaucracy, compromise, and general complexity has taken the nation away from this ideal. Unfortunately, no fascist leader, no matter how absolute their diktats might be, can undo modernity. Therefore, the fascists embrace modern methods, such as mass communications and industrial power, as a tool for returning as much as possible to the greatness of the imagined past, in what one scholar of fascism called “reactionary modernism.” This aspect of fascism is what plants its roots on the political right, where nationalism and distaste for modernity usually reside.

Since contemporary society is the canvas on which the fascists want to paint their vision, appearances matter hugely, even more than results. Torchlight rallies, military parades, gargantuan architecture, statues, propaganda films, flags, uniforms — these aren’t just the trappings of fascism, or a way to impress people into joining the fascist movement. They are what fascists want to accomplish, the realization of a vision of the country they believe should exist, reinforced every time someone participates in a mass gathering, dresses a particular way, or sings a fascist hymn.

Not surprisingly, this leads fascists to be concerned about art. Some fascist movements, such as the Nazis, had very strong opinions about what they didn’t like (“degenerate art”). Other movements focused a bit more on what they did like, such as the Fascists’ fascination with Futurism. In nearly all cases, the art that the fascists promoted to the masses was kitschy. There’s no problem with the vapidity, childishness, or even the silliness of this kind of art. Getting people to think too deeply isn’t the point, as it would be for “higher” art. Instead, the goal is to make the national vision crisper in its details, and reinforce the rightness of it.

If you think that outward appearances are extremely important, even more critical than the reality of what’s actually happening in a society, then you’re not really “political” in the strictest sense of the word. Max Weber, in Politics As A Vocation, emphasized the utilitarian nature of politics: it’s about getting things done. Weber emphasized the difficulties that the vocation of politics imposes, such as the “slow boring of hard boards” that political action often requires, or refusing to get one’s hands dirty when the situation required. He had very acidic things to say about people who denied the responsibilities imposed by a political life, preferring instead to indulge themselves with “sterile excitation” and “romantic sensations.”

Fascists, in contrast, are less concerned about outcomes, in the sense that, say, Conservative and Labour politicians might debate which policies provide the best path towards improving the level of education in the UK. If the image of the nation is vivid and intact, that’s far less important than the national debt, the rate of drug addiction, the quality of health care, or other indicators of political contributions to national well-being.

There are a large number of consequences that follow from replacing normal politics with this national vision. The first is that failure, even catastrophe, doesn’t have the same effect as you would expect, or hope. Supporters of the fascist movement aren’t going to be much dismayed by the failure of their leaders’ decisions. They will provide excuses for why these failures aren’t really failures; if they cannot invent them on their own, their leaders will provide a healthy menu of them from which to select. As long as the national vision is still powerful, still reinforced by others, bungling is less of a problem.

Second, fascism is inherently exclusionary. You either buy into the national vision, or you don’t. Policy debates are pointless exercises, the foolishness chattering that fascists believe will sap the strength or will of the nation.

You either belong in the picture of the imagined nation, or you don’t. Differences of opinion, skin color, religion, or whatever it is that defines you as the Other are not tolerable.

The need to define these Others leads to fascism being fueled by outrage. Fascism depends on negative solidarity, the constant reminder of what defines Us as being better than Them. Fascists have to be angry at someone — the League of Nations, the Jews, the Socialists, whatever — all of the time, to maintain this negative solidarity. The more distorted or even fictional the enemy is, the better for these purposes. Dealing with real people is far harder than raging against cartoon enemies.

As a result, there’s no debating a fascist. One can hope that a particular person’s embrace of fascism might weaken. However, as long as they are speaking the language of fascism, dialog is impossible. Monologue is the only fascist mode of communication, as expressed in its grandest form in mass propaganda.

Given the difficult nature of the question, “What is fascism?” this post is vastly shorter than it might be, and arguably should be. There are many sub-topics, such as the fascist fetish for militarism, or autocratic leadership, that I haven’t addressed at all. Nevertheless, I hope this post begins a good discussion about fascism. At least with this very brief essay, I have described what I think is the core of fascism.

Just as unfortunately, I haven’t really touched at all on whether, according to this description, you can call anyone today a genuine fascist. I can only say, for the moment, that I do believe that fascism is alive and well in the United States today. I may write another post exploring that belief. (Though it won’t be hard, reading this post, to imagine what I might say.)

Fascism never ends well. If fascists are immune to argument and unwilling to look at the bad consequences of their actions, then they will not merely slink away in shame. The calamity of World War II ended most of the “classic” fascist regimes. If fascism is really here and now, then I dearly hope it does not take a catastrophe to arrest and reverse it. 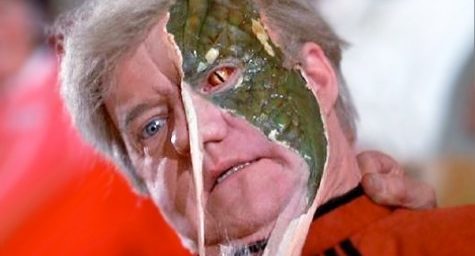