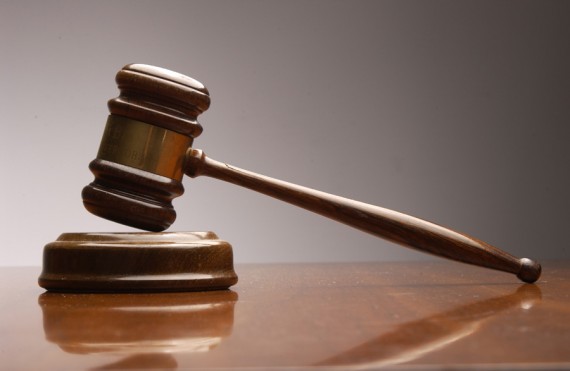 A Federal Judge in Topeka has issued an injunction against implementation of a new Kansas law that purports to regulate how abortion clinics operate, but does so in such a way that it makes it virtually impossible for anyone to provide abortions in the state:

A federal judge Friday temporarily blocked the state from imposing new licensing rules on abortion providers that would have shut down two of the state’s three clinics.

In stopping the regulations from taking effect Friday, U.S. District Judge Carlos Murguia capped a week of speculation about the future of abortion in Kansas.

He found that the abortion clinics were likely to succeed on claims they were denied due process and would suffer irreparable harm if the rules started Friday. He ruled the physicians’ patients would suffer if the clinics were closed, including two women with “fetal anomalies” that need treatment.

Although it appeared early in the week that Kansas’ abortion clinics could be shut down because of the new licensing requirements, the judge’s preliminary injunction means that for now Kansas will continue to have three clinics.

“We’re very concerned about the health of women, and this is a great relief,” said Cheryl Pilate, a lawyer representing Aid for Women in Kansas City, Kan., one of the two clinics seeking the restraining order.

“We’re preserving the availability of medical services in a safe and dignified setting.”

Murguia, however, emphasized the case was in its “very early stages” and that a full record hadn’t been developed.

The Kansas Legislature this year passed new licensing requirements for abortion clinics. The Kansas Department of Health and Environment was left to come up with the specific rules, such as standards for procedure rooms and dressing rooms for staff and patients.

The regulations total 36 pages. Among other things, they require any physician performing an abortion to have clinical privileges at a hospital within 30 miles of the clinic.

Standards for the building include dressing rooms for the staff that are equipped with a toilet, a sink and a place to store clothes. The procedure rooms are required to be at least 150 square feet, and the recovery area must be at least 80 square feet per patient.

Although they’re designed as a regulation of the practice of medicine, it’s fairly clear what the Kansas legislature and bureaucracy was aiming for here, a back door way to ban all abortions in the state without actually passing a law that bans all abortions. The Supreme Court has been rather clear that regulations are permissible, but they must be narrowly tailored and reasonably related to the purpose of regulating the practice of medicine. These clearly aren’t. I don’t expect they’ll survive very long or, if they do, they will be substantially redrafted to make them less burdensome and restrictive.
FILED UNDER: Environment, Law and the Courts, US Politics, abortion, due process, Kansas, Licensing, Regulations