Now that women are allowed into all combat roles, the rationale for excluding them from Selective Service has evaporated. 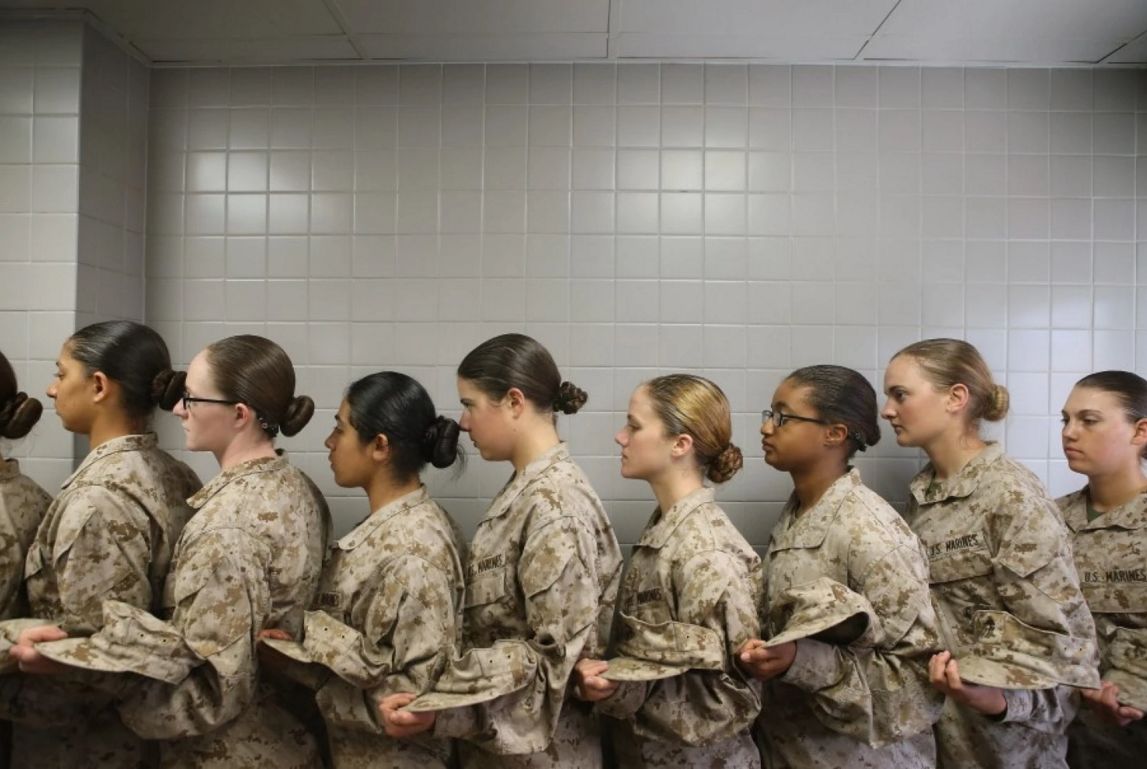 A federal judge in Texas has declared that the all-male military draft is unconstitutional, ruling that “the time has passed” for a debate on whether women belong in the military.

The decision deals the biggest legal blow to the Selective Service System since the Supreme Court upheld the draft in 1981. In Rostker v. Goldberg, the court ruled that the male-only draft was “fully justified” because women were ineligible for combat roles.

But U.S. District Judge Gray Miller ruled late Friday that while historical restrictions on women serving in combat “may have justified past discrimination,” men and women are now equally able to fight. In 2015, the Pentagon lifted all restrictions for women in military service.

The case was brought by the National Coalition For Men, a men’s rights group, and two men who argued the all-male draft was unfair.

The ruling comes as an 11-member commission is studying the future of the draft, including whether women should be included or whether there should continue to be draft registration at all.

The National Commission on Military, National and Public Service released an interim report last month giving no hints on where it would come down on those issues. But commission chairman Joe Heck told USA TODAY, “I don’t think we will remain with the status quo.”

The government had argued that the court should delay its ruling until that commission makes its recommendations. But Miller said Congress has been debating the issue since 1980, and the commission’s final report won’t come until next year. And because the commission is advisory, there’s no guarantee that Congress will act, he said.

Judge Miller said Congress has never fully examined the issue of whether men are physically better able to serve than women. In fact, he noted in a footnote, “the average woman could conceivably be better suited physically for some of today’s combat positions than the average man, depending on which skills the position required. Combat roles no longer uniformly require sheer size or muscle.”

The ruling strikes me as a no-brainer in terms of both our broader understanding of gender equality and changes in Defense Department policy. Miller went too far, however, in his punditry.

While we failed as a nation multiple times to pass the Equal Rights Amendment to the Constitution, judicial interpretations of the Civil Rights Act of 1964 and other statutes have rendered that all but moot. For all intents and purposes, women are fully equal under the law. While not yet subject to the strict scrutiny applied to distinctions based on race, gender distinctions are treated with a so-called “intermediate” level of scrutiny that’s considerably harder to survive than a simple rational basis test.

The all-male draft had survived this test because the courts have long held that the exigencies of military service and the judgments of the President as Commander-in-Chief and of the senior military leadership should be afforded considerable deference. Given that President Obama and the Defense Department fully opened the doors to every occupational specialty to women who could meet existing standards, there’s no longer a basis for lowered scrutiny.

While it’s presumably just dicta, having no legal force, the decision would have been stronger had Miller resisted getting into punditry. He has no especial expertise that renders his opinion as to the suitability of women for various combat specialties worth hearing. While I think it’s true that there are military tasks women are more likely to excel at than men on average, “sheer size and muscle” continue to matter a lot in most “combat positions.” Further, to the extent that we’re going to draft people into a future force for mass mobilization, we’re likely going to mostly need infantry soldiers. The experience thus far has been that very few women, indeed, have proven capable of meeting existing standards.

We’ll see what the Commission ultimately recommends. My instinct is that we should simply do away with the Selective Service system. We haven’t enacted a draft in almost half a century now despite multiple wars.

Update (Doug Mataconis): I’ve written about this issue myself several times — see here, here, and here — and largely agree with both James and the Federal Judge in this case, Gray Miller, who was appointed by George W. Bush. For those interested, here’s the opinion:

National Conference for Men… by on Scribd