The Pentagon is apparently marshalling all of its resources in the war against terrorism–including prayer and homeopathic medicine.

Ask Wayne B. Jonas why the scientific foundation he directs is funding research into the effects of prayer, the use of homeopathy to fight bioterrorism and whether magnetic devices can heal orthopedic injuries, and he offers a straightforward answer: Science is the way to determine whether they work.

“We’re trying to stimulate good-quality research,” said Jonas, a former chief of the Office of Alternative Medicine at the National Institutes of Health (NIH) who directs the nonprofit Samueli Institute for Information Biology (SIIB) in Alexandria. “There is a good case for looking at these things scientifically, because we don’t know a lot about them.”

But, the 51-year-old board-certified family physician and retired Army doctor adds, “it’s difficult to walk the scientific fence” — dodging criticism from “the hard-core skeptics” who dismiss alternative medicine as quackery and the “hard-core advocates” who accept it uncritically.

Jonas has headed the institute — named for its principal benefactor, California philanthropist Susan Samueli — since its inception in 2001. What began as a two-person foundation has grown into a research organization with four offices and a staff of 15. It has an annual budget of about $4 million provided by the Samueli family, and an additional $5 million in contracts from the Department of Defense (DOD) to study alternative treatments. Currently the institute is funding about 50 projects, awarding grants ranging from $20,000 to $250,000 to researchers in the United States, Europe and Asia. Some grants have been awarded to institute staff members.

Sad as this seems, there is in fact a long and depressing history of the use of pork, especially by the military and intelligence services, to investigate the “paranormal” realm, including hypnosis, mind control, and remote viewing. Still, one would hope that in the 21st century, we would use defense research dollars on actual science, not witchdoctory. Alas, this hope is a vain one. 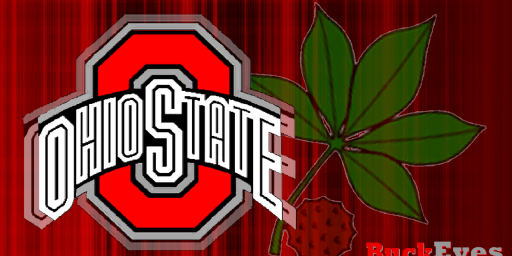