Tom Grant has uncovered the secret form issued to American journalists for writing stories about civilians in war-torn lands:

It certainly gets a lot of use. 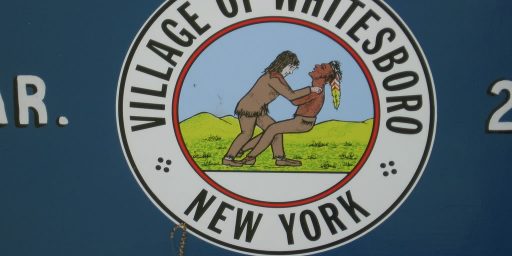