Natural disasters in Japan have lessened the supply of pigments necessary to make black paint. 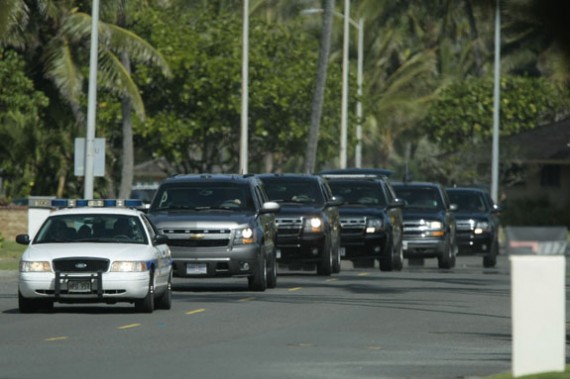 Natural disasters in Japan have lessened the supply of pigments necessary to make black paint.

Ford Motor Co. founder Henry Ford used to tell customers they could buy a Model T in any color as long was it was black. Not any more, at least for the time being.

On Thursday, the auto maker halted all new orders for trucks, SUVs and cars in “tuxedo black” and other hues due to shortages of some pigments made in Japan.

Ford, in a memo to its dealers, said its plants will continue producing the vehicles affected. But during the week of April 4, it will produce no F-150s, SuperDutys, Expeditions or Navigators in “tuxedo black,” the memo said. Ford also will limit production of tuxedo black versions of the Explorer, Taurus and MKS at its Chicago assembly plant.

“We have recently been made aware of a supply chain issue that will disrupt the supply of pigments for some of our paints,” Kenneth M. Czubay, Ford’s U.S. sales chief, wrote in the memo, which was reviewed by The Wall Street Journal.

The action by Ford is the latest sign the devastation in Japan is having an impact on auto makers in other parts of the world. General Motors Co. has stopped production at a truck plant in Louisiana and slowed output at two in Europe because of a shortage of air flow sensors made by Hitachi Ltd.’s Hitachi Automotive Systems in two Japanese plants that have been shut down because of the earthquake. France’s PSA Peugeot-Citroën SA has also cut production in several European plants because of a shortage of Hitachi sensors.

“There is a pigment, called xirallic, that is running low in supply,” Mr. Nissen said. “While we can fill current orders we have asked dealers not to take new orders for certain types of paints.”

The DC area will be particularly hard hit, as being in a large, black vehicle is a key way of signaling you’re more important than other people.