The Miami Dolphins, whom Roby spent 10 of his 16 NFL seasons, confirmed his passing on their Web site, but the cause of death is unknown.

Roby was reportedly found unconscious and without a pulse this morning by his wife in the couple’s Nashville home. He was immediately taken to the Saint Thomas Emergency Department where he was pronounced dead at 8:35 a.m. EST.

A shame. He was a great punter and was a groundbreaker as the first prominent black kicking specialist in the NFL. While black quarterbacks have gotten more attention for breaking the color barrier, there have been many of them over the years. 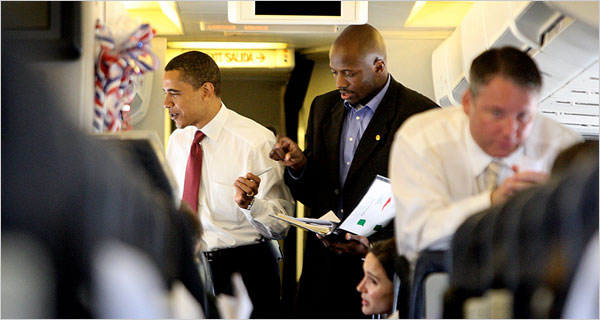 Reggie White and Troy Aikman on Hall of Fame Ballot