Or maybe this was a signal that FNC thinks we should invade Egypt. 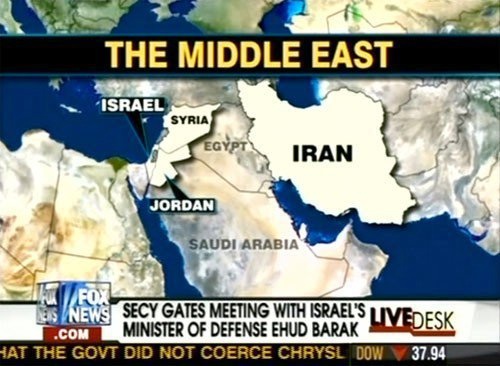 Update: As noted in a comment below, this appears to be an FNC Chyron from July 2009. Nonetheless…….