I read the print version of Jonathan Rauch‘s superb piece on genetically modified foods last night in the print edition of Atlantic Monthly. It’s available free online. His thesis, which seems well supported, is that GMF will actually be a major boon to the environment, not just food production. The piece is well worth the time to read especially if, like me, you have little background on the subject. It largely defies excerpting but this quote in particular caught my attention:

From the 1960s through the 1980s, for example, Green Revolution advances saved more than 100 million acres of wild lands in India. More recently, higher yields in rice, coffee, vegetables, and other crops have reduced or in some cases stopped forest-clearing in Honduras, the Philippines, and elsewhere. Dennis Avery estimates that if farming techniques and yields had not improved since 1950, the world would have lost an additional 20 million or so square miles of wildlife habitat, most of it forest. About 16 million square miles of forest exists today. “What I’m saying,” Avery said, in response to my puzzled expression, “is that we have saved every square mile of forest on the planet.” 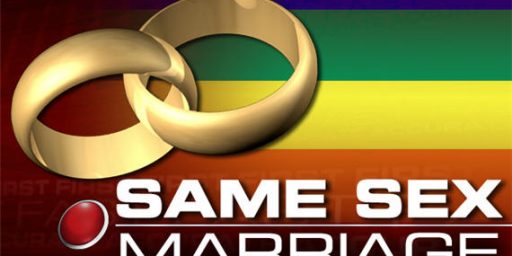