The language is going to iel in a handcart.

NYT (“In a Nonbinary Pronoun, France Sees a U.S. Attack on the Republic“):

Perhaps France was always going to have a hard time with nonbinary pronouns. Its language is intensely gender-specific and fiercely protected by august authorities. Still, the furor provoked by a prominent dictionary’s inclusion of the pronoun “iel” has been remarkably virulent.

Le Petit Robert, rivaled only by the Larousse in linguistic authority, chose to add “iel” — a gender-neutral merging of the masculine “il” (he) and the feminine “elle” (she) — to its latest online edition. Jean-Michel Blanquer, the education minister, was not amused.

“You must not manipulate the French language, whatever the cause,” he said, expressing support for the view that “iel” was an expression of “wokisme.”

Mr. Blanquer is seemingly convinced of a sweeping American “woke” assault on France aimed at spreading racial and gender discord over French universalism. Last month he told the daily Le Monde that a backlash against what he called woke ideology was the main factor in the 2016 victory of Donald J. Trump.

In this instance, however, he was joined by Brigitte Macron, the first lady. “There are two pronouns: he and she,” she declared. “Our language is beautiful. And two pronouns are appropriate.”

Charles Bimbenet, its director-general, posted a statement rejecting the minister’s charge of militancy. “The mission of the Robert is to observe the evolution of a French language that is in motion and diverse, and take account of that,” he wrote. “To define the words that describe the world is to aid better comprehension of it.”

France, a country where it is illegal for the state to compile racial statistics, is particularly on edge over the rise of American gender and race politics. President Emmanuel Macron has warned that “certain social science theories entirely imported from the United States” may be a threat. Mr. Blanquer has identified “an intellectual matrix” in American universities bent on undermining a supposedly colorblind French society of equal men and women through the promotion of identity-based victimhood.

This is the backdrop to the “iel” explosion, which the left-wing newspaper Libération described under the headline “The Highway to iel.”

Neologisms like “antivax” and “passe sanitaire” (health pass) do enter the lexicon with some regularity, but the Académie française, founded in 1634 to protect the French language, remains a vigilant guardian of linguistic purity against what one member called “brainless Globish” a couple of years ago.

For some time, a movement for “inclusive writing” has battled the linguistic establishment in France. It is broadly an attempt to wean the French language of its male bias, including the rule that when it comes to the choice of pronouns for groups of women and men, the male form takes precedence over the female; and when it comes to adjectives describing mixed gatherings, they take the masculine form.

The Académie rebuffed such attempts earlier this year. Its secretary-in-perpetuity, Hélène Carrère d’Encausse, said that inclusive writing, even if it seemed to bolster a movement against sexist discrimination, “is not only counterproductive for that cause but harmful to the practice and intelligibility of the French language.”

Societal hangups are amusing. The French are much more forward-thinking than the Americans on a variety of social issues but half a century behind us on others.

Their obsession with the purity of the French language is particularly strange from an American standpoint. English is and pretty much always has been a bastard language, importing words and concepts from other cultures willy-nilly. Unlike most other European languages, it’s damned near impossible to know how to pronounce a word from reading it—indeed, there are a whole lot of words in our dictionary with the same spelling but completely differently pronunciations and meanings—or how to spell a word from hearing it. France, for perfectly understandable reasons, wants to guard against that.

Yet the natural byproduct of this instinct is to be mired in the past. Human understanding changes over time and the language has to evolve to accommodate that. Forcing the world to use the language of 1634 very much ties it to the mindset of 1634. 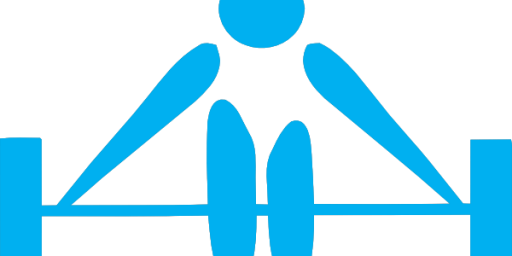 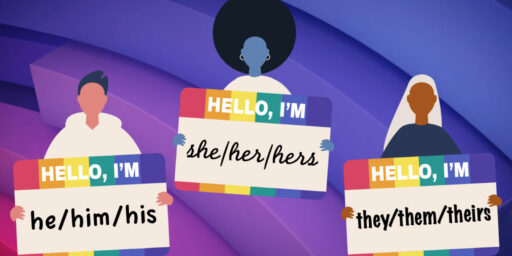