A few quick observations at the end of the week. 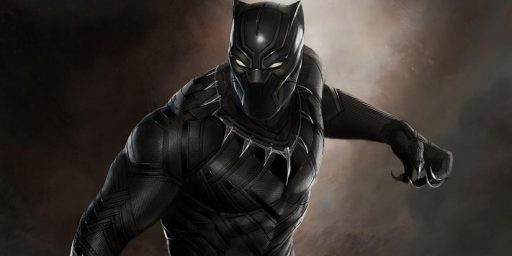