Everyone knew the Fukushima disaster was bad. We likely underestimated how bad. 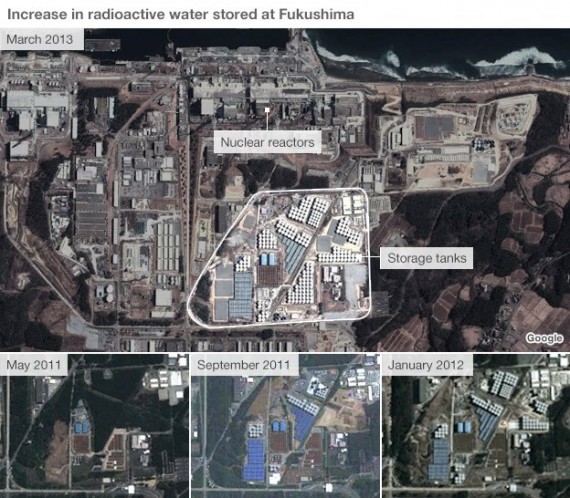 Everyone knew the Fukushima disaster was bad. We likely underestimated how bad.

BBC (“Fukushima leak is ‘much worse than we were led to believe’“):

A nuclear expert has told the BBC that he believes the current water leaks at Fukushima are much worse than the authorities have stated.

Mycle Schneider is an independent consultant who has previously advised the French and German governments.

He says water is leaking out all over the site and there are no accurate figures for radiation levels.

Meanwhile the chairman of Japan’s nuclear authority said that he feared there would be further leaks.

The ongoing problems at the Fukushima plant increased in recent days when the Tokyo Electric Power Company (Tepco) admitted that around 300 tonnes of highly radioactive water had leaked from a storage tank on the site.

The Japanese nuclear energy watchdog raised the incident level from one to three on the international scale that measures the severity of atomic accidents.

This was an acknowledgement that the power station was in its greatest crisis since the reactors melted down after the tsunami in 2011.

But some nuclear experts are concerned that the problem is a good deal worse than either Tepco or the Japanese government are willing to admit.

They are worried about the enormous quantities of water, used to cool the reactor cores, which are now being stored on site.

Some 1,000 tanks have been built to hold the water. But these are believed to be at around 85% of their capacity and every day an extra 400 tonnes of water are being added.

“The quantities of water they are dealing with are absolutely gigantic,” said Mycle Schneider, who has consulted widely for a variety of organisations and countries on nuclear issues. 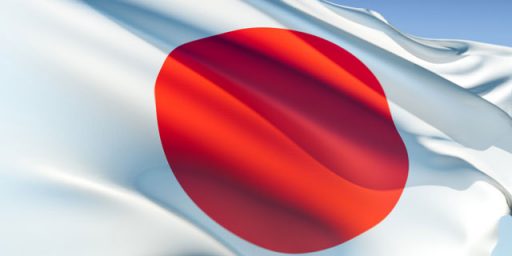 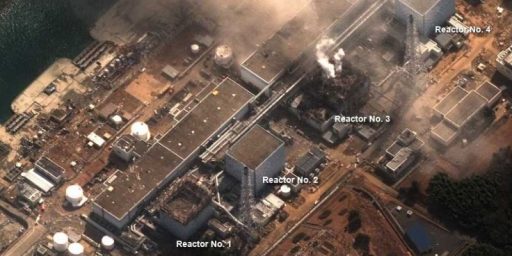