Someone at CNN needs a geography lesson: 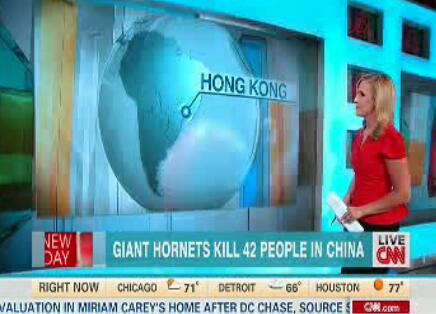 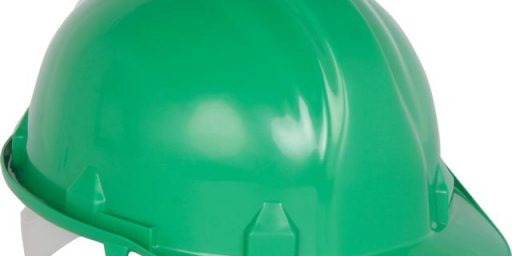 Some Thoughts on Representation