Funkentelechy vs. the Option Syndrome Pascal-Emmanuel Gobry has coined the phrase “Option Syndrome” to describe the destructive effects of undecipherable legalese on society.

Just try to read the terms of service to the next website you subscribe to. You’re never quite sure if they’re going to be able to buy your newborn from you.

This is destructive. It increases transaction costs (to an eye-popping extent in the US) for everyone, and also raises real questions of democratic accountability, insofar as the law is supposed to be the expression of the general will, and it is hard for the people to oversee their representatives when the understanding of the laws belongs more and more to a learned elite.

I’m not sure the name will catch on since the reference is itself vague to those without specialized training.  But there’s little doubt that a system whereby people don’t know what they’re signing and a lawyer is required for even mundane transactions is a bad state of affairs for non-lawyers. 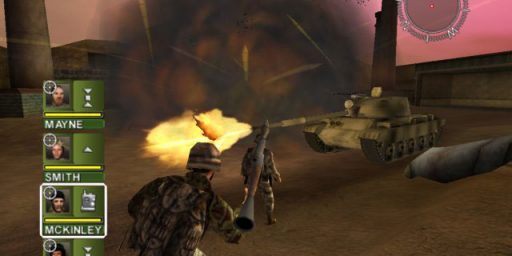