Congrats to Gary Farber, who is starting his 10th year of blogging.

Congrats to Gary Farber, who is starting his 10th year of blogging.   He’s updated his sidebar photo: 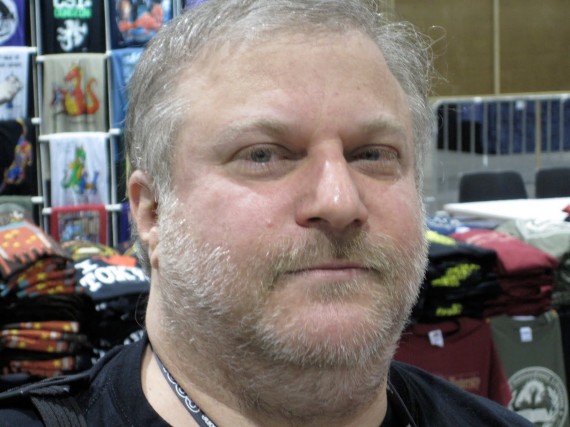 This replaces the classic pic that’s been there for years: 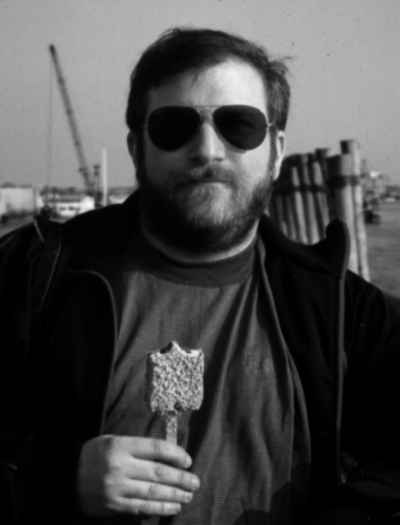 Which confirms my own anecdotal experience:  Blogging really ages a man.

Farber on FISA: It’s Not Wiretapping