P.Z. Myers posts a video immodestly entitled “I Know More Than God” that’s been on YouTube since at least March but that I’d never seen before:

Myers notes that the video puts “the actual creation story as revealed by modern physics into the same kind of portentous, simple language that even a Mesopotamian goat-herder could understand, the point being that if a god had chosen to tell primitive people how the universe came to be, he/she/it could have done so in just as awe-inspiring a way as the false myths we’ve got.”

I’m not so sure. A Great Being tale is much more awe-inspiring, I think, than scientific happenstance. This is especially critical if the mythos is intended primarily to inspire obedience and good behavior and only incidentally to explain the natural universe rather than vice-versa. 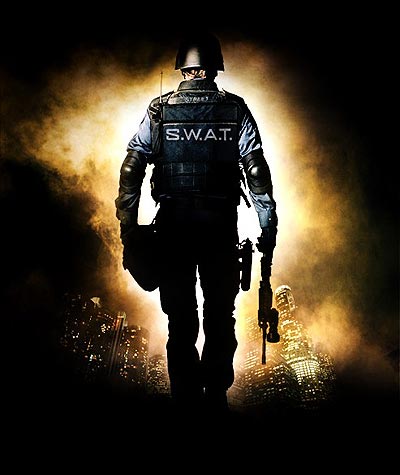 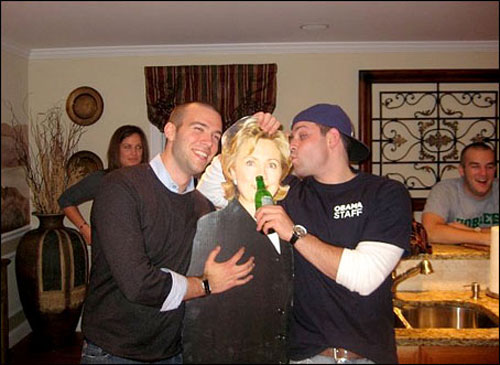