George Clinton Not a Fan of ‘Cultural Appropriation’ Argument

The funk legend advocates a melting pot approach in a wide-ranging interview with Rolling Stone.

The funk legend advocates a melting pot approach in a wide-ranging interview with Rolling Stone.

His argument gets somewhat confusing, as he continues:

You see that rocket ship leave yesterday? We can maybe leave this planet. We gonna be dealing with aliens. You think black and white gonna be a problem? Wait till you start running into motherfuckers with three or four dicks! Bug-eyed motherfuckers! They could be ready to party, or they could be ready to eat us. We don’t know, but we’ve got to get over this shit of not getting along with each other. 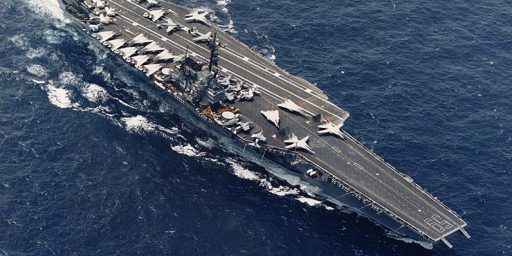