ProPublica has retracted an explosive but erroneous report about the nominee to be the next CIA Director. 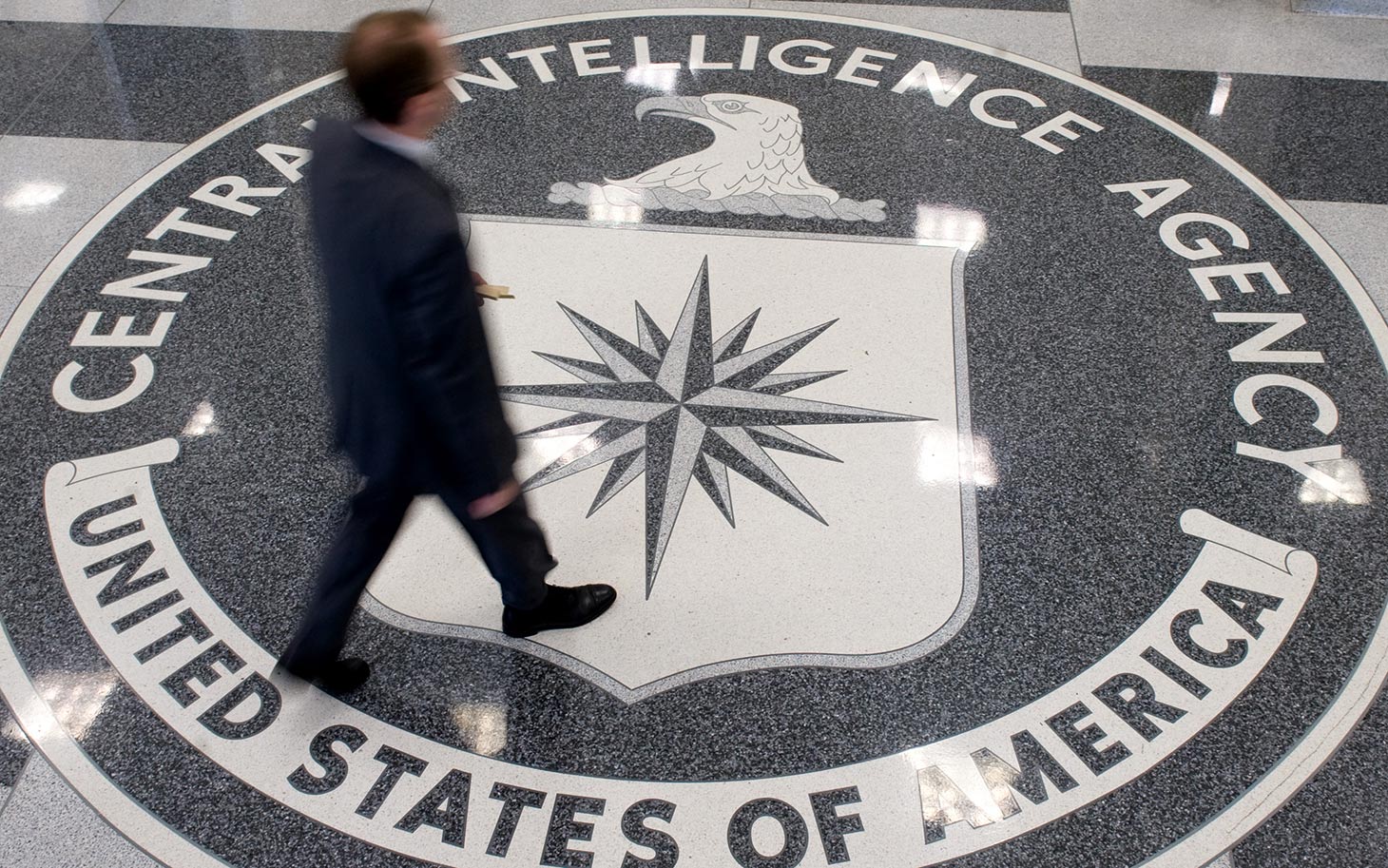 An important correction to a story that I’ve been party to repeating both here and on Twitter:

On Feb. 22, 2017, ProPublica published a story that inaccurately described Gina Haspel’s role in the treatment of Abu Zubaydah, a suspected al-Qaida leader who was imprisoned by the CIA at a secret “black site” in Thailand in 2002.

The story said that Haspel, a career CIA officer who President Trump has nominated to be the next director of central intelligence, oversaw the clandestine base where Zubaydah was subjected to waterboarding and other coercive interrogation methods that are widely seen as torture. The story also said she mocked the prisoner’s suffering in a private conversation. Neither of these assertions is correct and we retract them. It is now clear that Haspel did not take charge of the base until after the interrogation of Zubaydah ended.

Our account of Haspel’s actions was drawn in part from declassified agency cables and CIA-reviewed books which referred to the official overseeing Zubaydah’s interrogation at a secret prison in Thailand as “chief of base.” The books and cables redacted the name of the official, as is routinely done in declassified documents referring to covert operations.

The Trump administration named Haspel to the CIA’s No. 2 job in early February 2017. Soon after, three former government officials told ProPublica that Haspel was chief of base in Thailand at the time of Zubaydah’s waterboarding.

We also found an online posting by John Kiriakou, a former CIA counter-terrorism officer, who wrote that “It was Haspel who oversaw the staff” at the Thai prison, including two psychologists who “designed the torture techniques and who actually carried out torture on the prisoners.”

The nomination of Haspel this week to head the CIA stirred new controversy about her role in the detention and interrogation of terror suspects, as well as the destruction of videotapes of the interrogation of Zubaydah and another suspect. Some critics cited the 2017 ProPublica story as evidence that she was not fit to run the agency.

Those statements prompted former colleagues of Haspel to defend her publicly. At least two said that while she did serve as chief of base in Thailand, she did not arrive until later in 2002, after the waterboarding of Zubaydah had ended.

The New York Times, which also reported last year that Haspel oversaw the interrogation of Abu Zubaydah and another detainee, Abd al-Rahim al-Nashiri, published a second story this week making the same point. It quoted an unnamed former senior CIA official who said Haspel did not become base chief until late October of 2002. According to the Times, she was in charge when al-Nashiri was waterboarded three times.

James Mitchell, the psychologist and CIA contractor who helped to direct the waterboarding of both suspects, said in a broadcast interview on March 14 that Haspel was not the “chief of base” whom he described in his book as making fun of Zubaydah’s suffering.

“That chief of base was not Gina,” Mitchell told Fox Business News. “She’s not the COB I was talking about.”

Mitchell’s book, “Enhanced Interrogation: Inside the Minds and Motives of the Islamic Terrorists Trying to Destroy America,” referred to the chief of base in Thailand as both “he” and “she.”

We erroneously assumed that this was an effort by Mitchell or the agency to conceal the gender of the single official involved; it is now clear that Mitchell was referring to two different people.

ProPublica contacted Mitchell in 2017 to ask him about this passage in his book. Facing a civil lawsuit brought by former CIA detainees, he declined to comment.

At about the same time, we approached the CIA’s press office with an extensive list of questions about the cables and Haspel’s role in running the Thai prison, particularly her dealings with Zubaydah.

An agency spokesman declined to answer any of those questions but released a statement that was quoted in the article, asserting that “nearly every piece of reporting that you are seeking comment on is incorrect in whole or in part.”

The CIA did not comment further on the story after its publication and we were not aware of any further questions about its accuracy until this week.

The February 2017 ProPublica story did accurately report that Haspel later rose to a senior position at CIA headquarters, where she pushed her bosses to destroy the tapes of Zubaydah’s waterboarding. Her direct boss, the head of the agency’s Counterterrorism Center, ultimately signed the order to feed the 92 tapes into a shredder. Her actions in that instance, and in the waterboarding of al-Nashiri, are likely to be the focus of questions at her confirmation hearings.

If this new reporting is accurate, three things we thought we knew about Haspel are incorrect:

She did, however, push her supervisor to have the tapes destroyed. That’s troubling, to be sure, and certainly something she ought be asked about in her confirmation hearings. But it’s now plausible that she’s morally fit to direct the CIA.