WuzzaDem weighs in with one of his best. 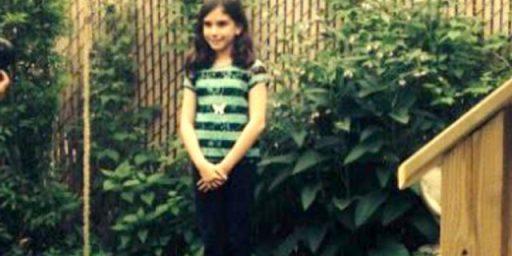