Saying that HarperCollins is off to an “excellent start” by digitally removing the cigarette from the photo of “Goodnight Moon” author Clement Hurd, Karen Karbo suggests numerous other changes that could be made to the book. For example:

D. How long has this bowl full of mush been sitting here? A single drop of sour milk contains more than 50 million potentially fatal bacteria. At the very least Bunny is in danger of contracting irritable bowel syndrome. Not to mention mush is low in fiber. Suggested change: Digitally remove.

Quite right. We don’t want to send bad messages to the little ones. 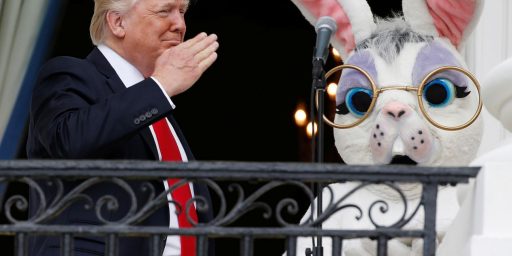