Local newspapers in Belgium inexplicably don't want to be linked by Google and are using copyright law rather than a robots.txt file to enforce their wishes. 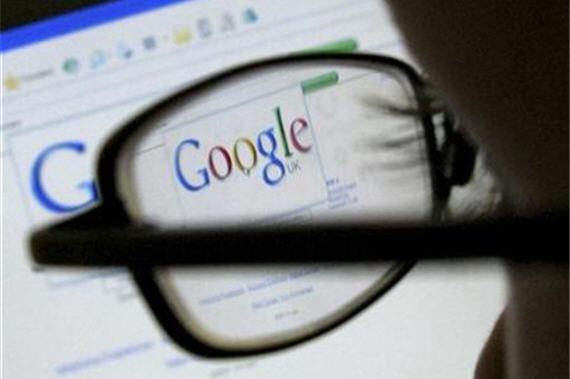 Local newspapers in Belgium inexplicably don’t want to be linked by Google and are using copyright law rather than a robots.txt file to enforce their wishes.

Google Inc. (GOOG) lost an attempt to overturn a Belgian ruling that blocked it from publishing links to local newspapers on its online news service.

The Court of Appeal in Brussels on May 5 upheld a 2007 lower court ruling that forced Google to remove links and snippets of articles from French- and German-language Belgian newspapers from Google.com and Google.be. Google, the owner of the world’s most-used search engine, faced a 25,000-euro ($36,300) daily fine for any delay in implementing the judgment.

Copiepresse, the group that filed the suit on behalf of the newspapers, said the snippets generated revenue for the search engines and that publishers should be paid for the content. The publications have a second suit pending in which they seek as much as 49.1 million euros for the period in which their content was visible on Google News.

“This case sets a precedent,” said Flip Petillion, a Brussels-based partner with Crowell & Moring LLP, who wasn’t involved with the case. “Google has every interest in taking the debate to the highest level, they have no choice” other than to appeal, he said.

Google said it remains committed to further collaborate with publishers in finding “new ways for them to make money from online news.” Google has the option to appeal the ruling to the Cour de Cassation, Belgium’s highest court.

“We believe Google News to be fully compliant with copyright law and we’ll review the decision to decide our next course of action,” Mountain View, California-based Google said in an e-mailed statement. “We believe that referencing information with short headlines and direct links to the source — as it is practiced by search engines, Google News and just about everyone on the web — is not only legal but also encourages web users to read newspapers online.”

This makes no sense on a variety of levels. Most websites owners would consider being left out out Google search results disastrous; indeed, a whole cottage industry has sprung up around search engine optimization, using tricks to rank as high as possible in their results. Second, as noted in the opener, it’s extraordinarily easy to prevent a site from being crawled by Google.

At a broader level, though, it’s bizarre that each country has internationally enforceable copyright laws for the Web. Surely, this is an area that begs for a universal standard?