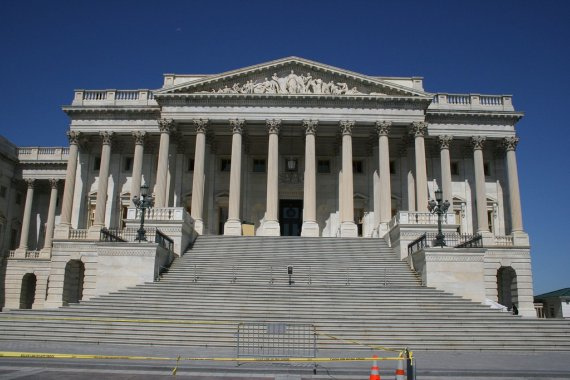 Yesterday Harry Reid floated the possibility that the Senate may return to work during the week between Christmas and New Year’s Day to complete it’s work. This announcement immediately brought forth a series of strong, bizarre, and quite honestly absurd comments from a few Republican Senators.  First, Arizona’s John Kyl called this possibility an attack on people of Christian faith:

“I appreciate that the majority leader has everyone tugging on his sleeves: his Democratic counterparts in the House, his Democratic colleagues, the White House, and even occasionally some Republicans. And it’s hard to say no,” Mr. Kyl said. “But at some point you can no longer with a straight face, I think, carry the proposition that we are going to do this whole long list of things before the Christmas recess.”

Then, today, South Carolina’s Jim DeMint echoed Kyl’s rhetoric and suggested that the very idea of the Senate being in session during the Christmas season is sacrilegious:

Sen. Jim DeMint (R-S.C.) called Democrats’ push to force through an arms control treaty and an omnibus spending bill right before Christmas “sacrilegious,” and warned he’d draw the process out to wage his objections.

“You can’t jam a major arms control treaty right before Christmas,” he told POLITICO. “What’s going on here is just wrong. This is the most sacred holiday for Christians. They did the same thing last year – they kept everybody here until (Christmas Eve) to force something down everybody’s throat. I think Americans are sick of this.”

DeMint has demanded a full reading of the treaty, a process that could push the chance for a vote closer to Christmas unless Senate Majority Leader Harry Reid (D-Nev.) pulls the measure from the floor.

Reid didn’t take the comments from DeMint and Kyl well at all:

Reid took to the floor Wednesday afternoon and defended jamming through a packed lame-duck agenda in the final days of the session, blaming Republicans for stalling legislative business throughout the year.

“As a Christian, no one has to remind me of the importance of Christmas for all of the Christian faith, all their families across America,” he said. “I don’t need to hear the sanctimonious lectures of Sens. Kyl and DeMint to remind me of what Christmas means.”

Obviously that doesn’t bode well for a peaceful resolution of what is quickly becoming a hot tempered dispute but, then again, neither does engaging in a stupid stunt like asking that the entire text of the START Treaty and the Omnibus Spending Bill be read aloud in the Senate for no other purpose than delaying debate. Both sides of the aisle have a share of the blame for the fact that the Senate’s business for the years still has not been completed. The only truly innocent parties here are the Senate staffers who may be forced to delay time with family if the Senate stays into session close to the Christmas holidays. Nonetheless, if there is work that needs to be done I’ve got to say that the argument Senators will be inconvenienced is hardly persuasive to me. More importantly, though, the inane demagoguery of Kyl and DeMint that keeping the Senate in session close to Christmas is somehow an insult to Christians is so incredibly stupid that it doesn’t even need to be taken seriously. 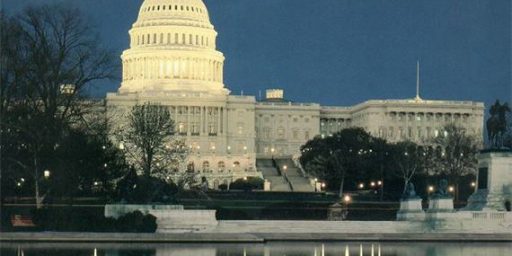