The Republican National Committee launched yet another URL shortener yesterday (coincidentally, on the same day that Google and Facebook did likewise) as part of their plan to catch up with the Democrats in social media space. As with their recent website relaunch, the debut was less than auspicious. The Republican party took down its innovative link-shortening tool Tuesday after pranksters had a field day using the tool to associate the G.O.P. with bondage sites.

Conservatives generally advocate a minimalist approach to certain areas of government. One wouldn’t necessarily expect them to extend that approach to web links, but that’s exactly what the Republican National Committee did with GOP.am, an URL shortener designed to facilitate the exchange of links to web pages of interest to conservative web surfers.

Almost immediately after it launched Monday, pranksters began using the service to link to controversial or ironically intended websites such as the official site of the American Communist Party, a bondage website and a webpage advertising a sex toy in the likeness of Barack Obama. GOP.am started blocking such links, apparently at some point Tuesday morning, and the GOP.am homepage is now offline.

Possibly the first branded URL shortener (Google launched its own URL shortener Monday afternoon), GOP.am was designed by the RNC’s new media consultants, Political Media, to work somewhat like bit.ly, in that it shortens URLs so that they can be more easily exchanged through short messaging services like Twitter.

But unlike bit.ly, GOP.am includes a toolbar at the top of the screen that follows users as they click through to see whatever pages the links go to. It also sports an animation of RNC chairman Michael Steele walking around on the lower right as if he’s showing off the website — particularly awkward when that website is the alt.com bondage site. Users of the Balloon-Juice website entertained each other last night by exchanging scores of such links, which have since been blocked.

This was utterly predictable by anyone who had spent more than five minutes on the Internet.  And anyone who hires the bozos at “Political Media” after this deserves what they get.

As to John Cole and company, way to be a ruiner. 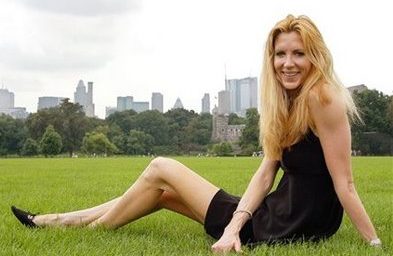