Dana Milbank’s piece on the Gruber testimony is worth a read:  The Jonathan Gruber hearing was a zany coda to Darrell Issa’s tumultuous tenure.

His summary of the events are not that different than this report from Fox News:  Gruber apologizes for ‘mean and insulting’ ObamaCare comments and this one from The Hill:  Gruber grilled at marathon hearing.

Mostly it sounds like a child being take over to apologize to the neighbors for tp’ing their house.

It is unclear to me what the point was supposed to have been (save to further embarrass Gruber and to create cable news and talk radio fodder). 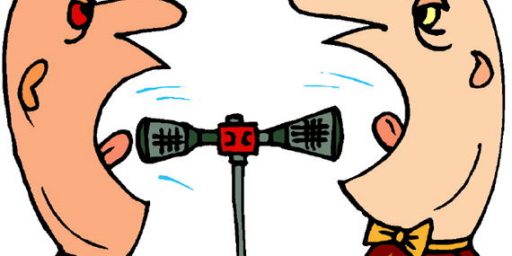