Chat if you got 'em.

A Photo for Friday: “Happy Holidays!” 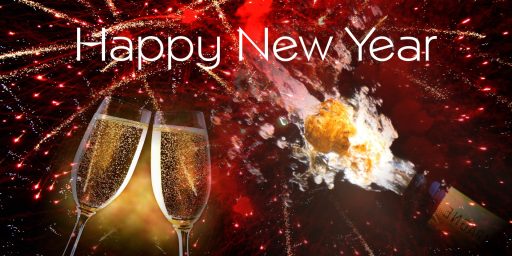