Well, I don’t think anyone particularly enjoys it actually. 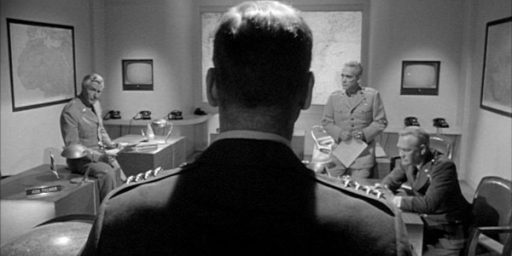