(Although the one on the front BBC’s front page was even better:  “Asthmatic US otter gets inhaler”). 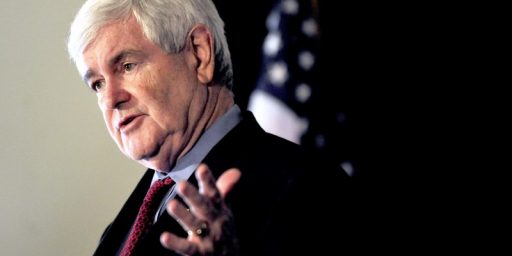 House Leaves Patriot Act As Is