When I saw the headline “Hewitt says human flu risk ‘remote’” in the sidebar of another Guardian story I was reading, I naturally wondered why a British paper was quoting Hugh Hewitt on something clearly outside his expertise. Secondarily, I presumed that 1) it had something to do with debunking global warming and 2) Hugh’s position was exactly in accord with those of the Bush administration.

It turns out that the Hewitt in question was British Health Secretary Patricia Hewitt and that she was expressing her views on a feared human flu pandemic occasioned by the first avian outbreak in the UK. 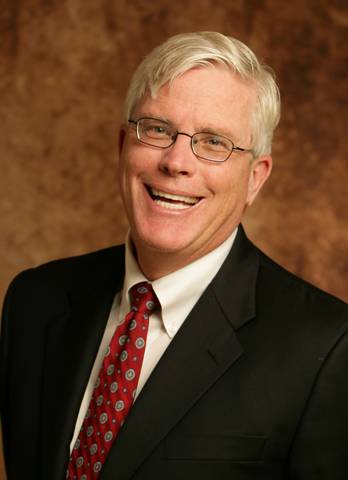