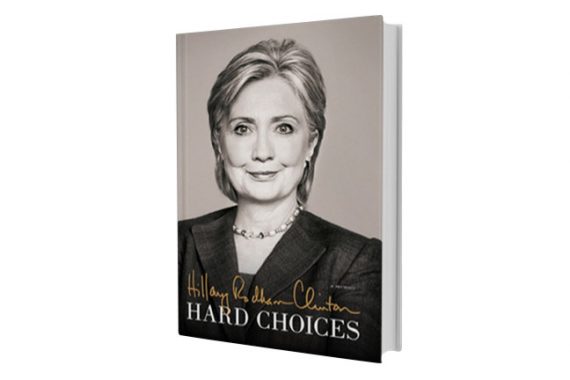 Jon Stewart had fun last night with Hillary Clinton’s unique ability to mention the title of her book at the drop of a hat: