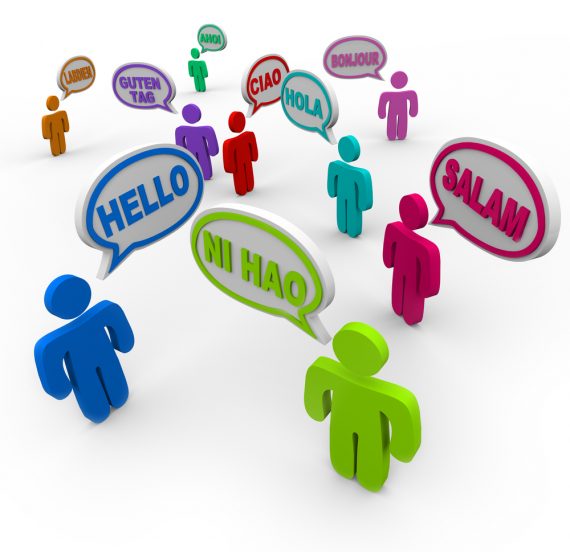 Andrew Sullivan passes along a lament:

New words spring up all the time, but American language has become duller in some respects, because of the homogenizing impact of mass culture. The Subway fast-food chain has largely settled the great torpedo vs. hoagie vs. po’ boy vs. grinder vs. hero debate—most people just call a long sandwich a “sub.” Yet what makes for better conversation, a cold Texas wind or a “blue norther”? A baby frog on Martha’s Vineyard or a “pinkletink”? The loss of such words almost puts a lump in your goozle.

Additionally, he notes this description by Simon Winchester of the Dictionary of American Regional English:

The completed dictionary memorializes an American language that is demarcated by geography, topography, heritage, immigration. In that sense it differs significantly from the many slang dictionaries, which display a quite different, but equally informal language, that is denominated largely by craft, by age, by persuasion. The language of thieves and computer geeks, of carnival workers and sportsmen, of drug addicts and prostitutes and the homosexual world is qualitatively different from the dialect words of those who have lived for years in the valleys of West Virginia, say, or the plains of South Dakota. These two kinds of languages may occasionally overlap, but they are by no means cut from the same cloth.

To me, this is of a piece of those who pine for dead languages, thinking we’re poorer that various tribal dialects are no longer in active use. While I have an appreciation for regionalisms and the charm of foreign tongues, the fact of the matter is that language exists primarily as a means of communicating with our fellow man. In an ideal world, then, we’d all speak a single language and in close enough form as to be universally understandable. Everything else is novelty.

So, yeah, “baby frog” might not have quite the charm of “pinkletink”–but it has the virtue of me knowing what the hell you’re talking about.