Aubin, 36, was from Waterville, Maine; Beaupre, 30, was from Bloomington, Illinois, Kennedy, 25, was from Houston, Texas, and Watersbey, 29, was from Baltimore, Maryland.

The article doesn’t list the names of the twelve Brits lost. Given the closeness of this alliance, they should have.

UPDATE: For some reason, the report initially had Major Aubin as a captain. I noticed a discrepency on a Fox news crawl and checked the link and it had been changed. 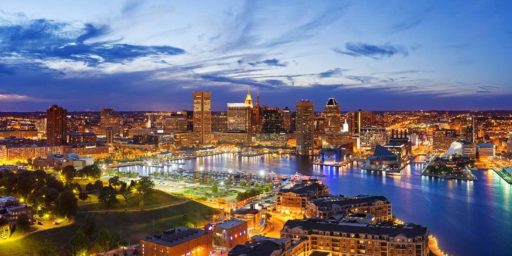