How To Make a Decent Cup of Tea 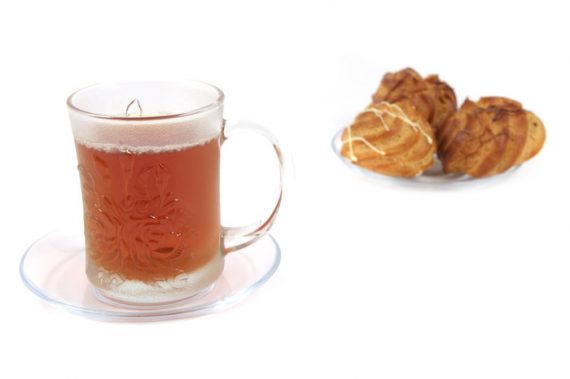 Christopher Hitchens is an American citizen but, while you can take the lad out of England, you can’t take the England out of the lad.  Responding to an editorial from Yoko Ono about how she and her late husband, John Lennon, made tea by putting the bag in after the water:

I simply hate to think of the harm that might result from this. It is already virtually impossible in the United States, unless you undertake the job yourself, to get a cup or pot of tea that tastes remotely as it ought to. It’s quite common to be served a cup or a pot of water, well off the boil, with the tea bags lying on an adjacent cold plate. Then comes the ridiculous business of pouring the tepid water, dunking the bag until some change in color occurs, and eventually finding some way of disposing of the resulting and dispiriting tampon surrogate. The drink itself is then best thrown away, though if swallowed, it will have about the same effect on morale as a reading of the memoirs of President James Earl Carter.

Now, imagine that tea, like coffee, came without a bag (as it used to do—and still does if you buy a proper tin of it). Would you consider, in either case, pouring the hot water, letting it sit for a bit, and then throwing the grounds or the leaves on top? I thought not. Try it once, and you will never repeat the experience, even if you have a good strainer to hand. In the case of coffee, it might just work if you are quick enough, though where would be the point? But ground beans are heavier and denser, and in any case many good coffees require water that is just fractionally off the boil. Whereas tea is a herb (or an herb if you insist) that has been thoroughly dried. In order for it to release its innate qualities, it requires to be infused. And an infusion, by definition, needs the water to be boiling when it hits the tea. Grasp only this, and you hold the root of the matter.

If you use a pot at all, make sure it is pre-warmed. (I would add that you should do the same thing even if you are only using a cup or a mug.) Stir the tea before letting it steep. But this above all: “[O]ne should take the teapot to the kettle, and not the other way about. The water should be actually boiling at the moment of impact, which means that one should keep it on the flame while one pours.” This isn’t hard to do, even if you are using electricity rather than gas, once you have brought all the makings to the same scene of operations right next to the kettle.

Finally, a decent cylindrical mug will preserve the needful heat and flavor for longer than will a shallow and wide-mouthed—how often those attributes seem to go together—teacup. Orwell thought that sugar overwhelmed the taste, but brown sugar or honey are, I believe, permissible and sometimes necessary.