How Safe Are Pakistan’s Nukes? “[I]f Pakistan collapses, the U.S. military is primed to enter the country and secure as many of those weapons as it can, according to U.S. officials,” report’s TIME’s Mark Thompson burying his lede three paragraphs into a story whose headline asks, “Does Pakistan’s Taliban Surge Raise a Nuclear Threat?”

As I explain in my New Atlanticist piece “U.S. Prepared to Secure Pakistani Nukes,” the answer is a qualified No.  Still, the fact that we’re even asking — and that our military is even considering the remote possibility of needing to do something about it — isn’t comforting. 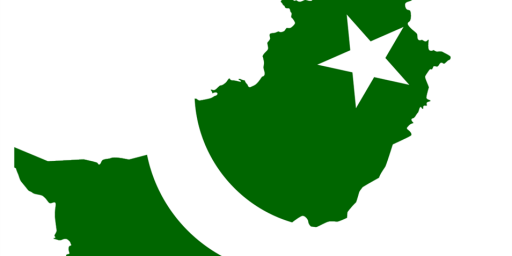