I Don’t Think that Means What you Think it Means

Ted Cruz's definition of "the American people" needs some refining. 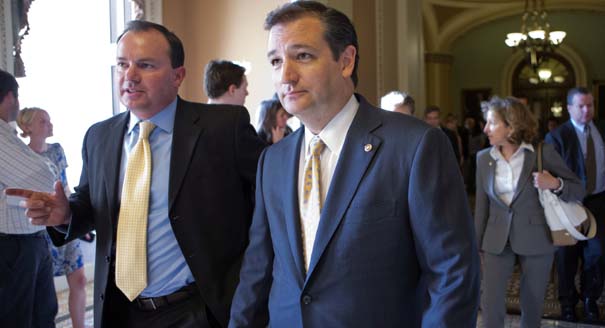 On the topic of those same American people and the ACA itself, it is true that a plurality view it unfavorably (as per a recent Kaiser poll):

But, of course, that captures those who do not favor it because it doesn’t go far enough.  It would be helpful if someone would include a question that breaks down why people don’t view it favorably.

Beyond that, the specific components of the law poll pretty well: