The Internet's dot.com period may be under assault, as brand-specific domains become available.

The Internet’s dot.com period may be under assault, as brand-specific domains become available.

The Board of ICANN today gave final approval to the most dramatic change to the Internet in four decades — allowing the expansion of new Top-Level Domains (TLDs). This monumental decision will allow companies and organizations to turn their own brands into Internet domain extensions (that is .brand) or to create broad generic strings such as .CAR, .SPORTS or .BANK. ICANN’s TLD expansion plan was first announced three years ago on June 26, 2008 at the 32nd ICANN Meeting in Paris. The ICANN board members voted 13 for, 1 against, 2 abstain during its 41st international meeting currently underway in Singapore.

“ICANN has opened the Internet’s addressing system to the limitless possibilities of the human imagination. No one can predict where this historic decision will take us,” said Rod Beckstrom, President and Chief Executive Officer of ICANN. “Today’s decision will usher in a new Internet age,” said Peter Dengate Thrush, Chairman of ICANN’s Board of Directors. “We have provided a platform for creativity and inspiration, and for the next big dot-thing.”

ICANN in it’s official announcement said today that it will soon begin a global campaign to tell the world about this dramatic change in Internet names and to raise awareness of the opportunities afforded by new gTLDs. Applications for new gTLDs will be accepted from 12 January 2012 to 12 April 2012.

ICANN has indicated that it anticipates between 300 and 1,000 new TLDs could be created under the new program, providing an alternative to existing TLDs such as .com or .net.

According to Melbourne IT Digital Brand Services, ninety-two per cent of the 150 organizations which have expressed interest to the company about applying for a new Top Level Domain (TLD) indicated their preferred choice would be their core brand name, or a ‘.brand’. (For example: Canon has publicly stated they will apply for ‘.canon’). A further 11% indicated they were interested in applying for a generic term as a TLD (example generic names could be .bank, .hotel and so on). 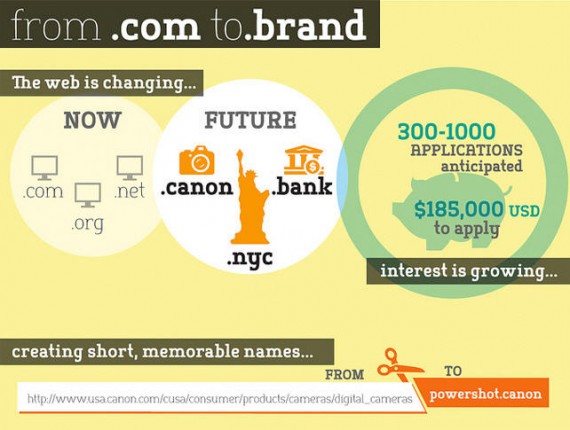 Past attempts to create generic domains (.net, .info, .us) to deal with the problem of the popular .com being oversaturated have not worked so well. The .com is considered the premium level and the others of dubious value–often a haven for spammers and scammers. Additionally, they were a nuisance for holders of the .com, causing many of us to buy related domains to avoid others diluting the brand by putting junk pages on variants.

Charging $185,000 to apply for a custom domain, though, eliminates those problems, creating a prestige branding vehicle. Not only will it keep the riff-raff out but, presumably, only Canon would be allowed to buy the .cannon domain.

I won’t be buying “OTB,” unless they knock three zeroes off the end. But one imagines powerhouse companies raking in billions would love to have custom-branded URLs. 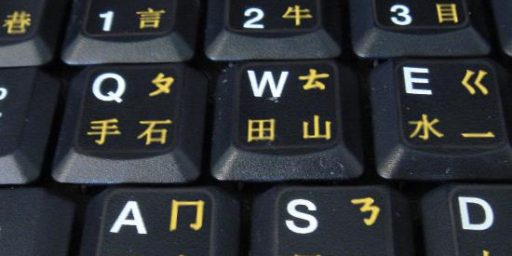 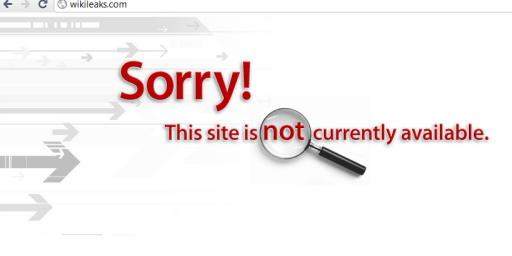