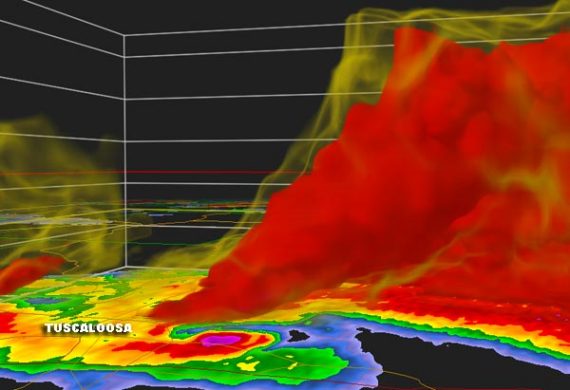 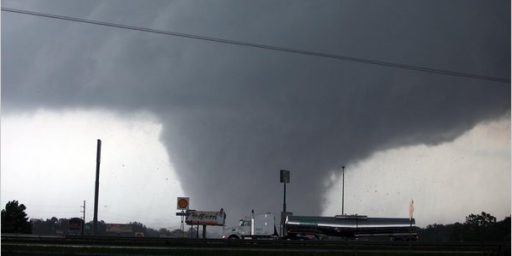 Nearly 200 Dead After A Bad Night Of Tornadoes