In Partial Defense of Ben Stein

Stein's elitism actually obscured a very sound point hinted at in the title: "Presumed Innocent, Anyone?" 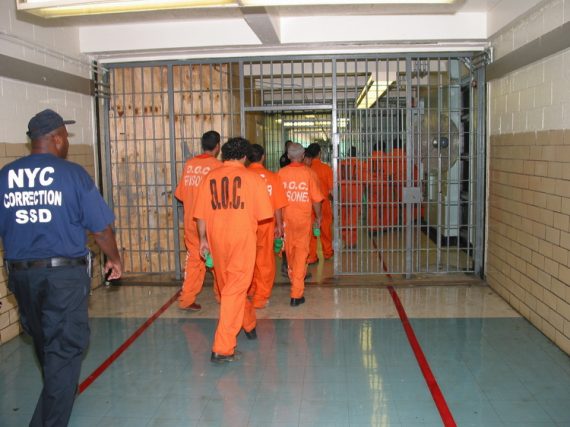 Doug has already demolished Ben Stein’s Odd Response To The Arrest Of Dominique Strauss-Kahn, which was indeed a truly bizarre column.

In response to Stein’s question, “Did he really have to be put in Riker’s Island? Couldn’t he have been given home detention with a guard? This is a man with a lifetime of public service, on a distinguished level, to put it mildly. Was Riker’s Island really the place to put him on the allegations of one human being?” Doug retorts, “Translation: How dare they treat him like any other person accused of a crime.”

But isn’t the way we treat people merely accused of crimes–often later proven innocent, or at least not proven guilty–actually problematic?

I’m actually sympathetic to Stein’s argument Strauss-Kahn probably isn’t a flight risk. But let’s presume that the judge was legitimately persuaded on that point and concluded that he needed to be incarcerated pending trial. Why on earth are we putting him in a maximum security facility where, as one guard sneered on the news this morning, he’ll be “lucky to get a piece of chicken” for dinner?

Our prison system is notorious the world over for its abuses, with the inmates quite literally running the asylum and the threat of rape and gang violence a daily fact of life. It’s bad enough, in a country that eschews cruel and unusual punishment in our central governing document, that we allow that to go on for convicted felons. But it’s not hard to understand why fixing it isn’t a top priority.

But it’s outrageous that we subject those merely accused of crimes to this treatment. Contra Stein, however, it’s not any more outrageous when it happens Strauss-Kahn than any other accused criminal with no prior convictions. But it’s certainly not any less. 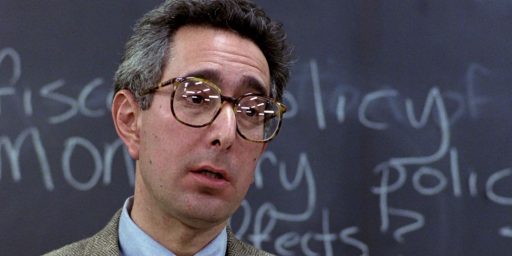