Sean Hackbarth goes through the Iraq War Emergency Supplemental and pulls out millions upon millions in spending for items unrelated to the Iraq War or any sort of emergency whatsoever. Some of the spending may well be legitimate (I certainly don’t oppose speedy death benefits payment to Charlie Norwood’s widow, for example), and others are justified at least in terms of precedent, but most of it appears on its face to be clearly outrageous.

Now, there’s not much partisan hay to be made here since, goodness knows, the Republicans had more pork than a Jimmy Dean sausage factory in their bills. It does demonstrate, however, that promises to come to Washington and impose spending restraint are almost always laughably hollow. We’re barely two months into the new Democratic Congress and already any pretense is over. 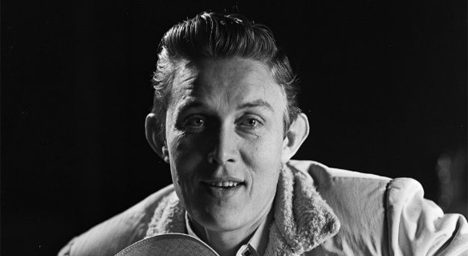