Captain Ed has a must-read post in which he takes on these two emerging memes. 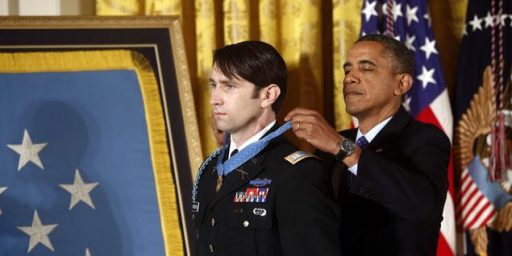