J.J. Cale, the Grammy-winning songwriter of such classics as "Cocaine" and "Call Me the Breeze," has died aged 74. 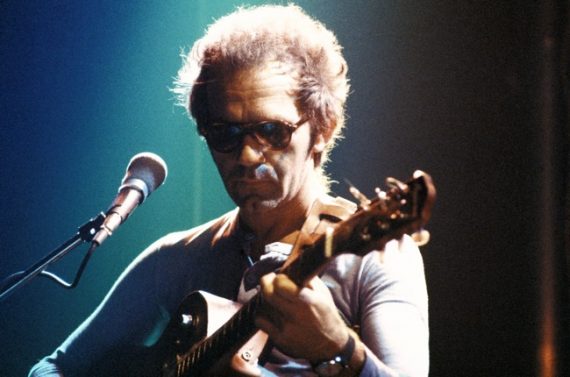 J.J. Cale, the Grammy-winning songwriter of such classics as “Cocaine” and “Call Me the Breeze,” has died aged 74.

J.J. Cale, the songwriter behind the Eric Clapton classics “Cocaine” and “After Midnight,” died Friday at the age of 74.

Born John Weldon Cale in 1938 in Oklahoma City, Okla., the Grammy winner was an originator of the “Tulsa Sound,” a loose genre drawing on blues, rockabilly, country and jazz influences.

His career saw him release 14 albums and his songs have been covered by acts including Johnny Cash, Santana, Tom Petty, Waylon Jennings and Captain Beefheart. His biggest U.S. hit single, “Crazy Mama,” peaked at No. 22 on the U.S. Billboard Hot 100 chart in 1972.

In his bio, was asked if he was bothered that that contemporaries and critics list him among legends, and fans might love his songs yet not even know his name?

“No, it doesn’t bother me,” he laughs. “What’s really nice is when you get a check in the mail.”

That’s for sure. Here’s Cale playing “After Midnight.”

And “Call Me The Breeze.”