Japan Accused Of Bribing Nations To Lift Ban On Whaling 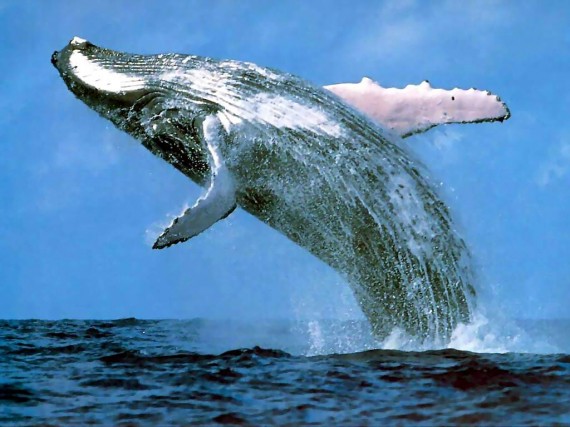 Following up on Alex’s piece last night about the Obama Administration’s decision to back an effort by Japan and other nations to lift the international ban on whaling, the Sunday Times of London reveals this morning that Japan has engaged in questionable conduct as part of it’s effort to get the ban lifted:

A SUNDAY TIMES investigation has exposed Japan for bribing small nations with cash and prostitutes to gain their support for the mass slaughter of whales.

The undercover investigation found officials from six countries were willing to consider selling their votes on the International Whaling Commission (IWC).

The revelations come as Japan seeks to break the 24-year moratorium on commercial whaling. An IWC meeting that will decide the fate of thousands of whales, including endangered species, begins this month in Morocco.

– They voted with the whalers because of the large amounts of aid from Japan. One said he was not sure if his country had any whales in its territorial waters. Others are landlocked.

— They receive cash payments in envelopes at IWC meetings from Japanese officials who pay their travel and hotel bills.

– One disclosed that call girls were offered when fisheries ministers and civil servants visited Japan for meetings.

The reporters, posing as representatives of a billionaire conservationist, approached officials from pro-whaling countries and offered them an aid package to change their vote.

The governments of St Kitts and Nevis, the Marshall Islands, Kiribati, Grenada, Republic of Guinea and Ivory Coast all entered negotiations to sell their votes in return for aid.

The top fisheries official for Guinea said Japan usually gave his minister a “minimum” of $1,000 a day spending money in cash during IWC and other fisheries meetings.

He said three Japanese organisations were used to channel the payments to his country: the fisheries agency, the aid agency and the Overseas Fisheries Co-operation Foundation.

There’s no allegation, of course, that this played a role in the Obama Administration’s decision to support Japan in it’s effort to lift the ban. That decision can more easily be explained by looking at such recent events as the decision to allow the U.S. to maintain it’s controversial base on Okinawa, the subsequent fall of the Japanese Prime Minister who made that decision, and the ongoing situation with North Korea. To put it simply, the United States needs Japan’s cooperation on a number of issues and easing the ban on whaling makes it easier for them to ask them for favors in the future. Such as the ways of diplomacy.

My reaction is pretty much the same to the allegations made by the Sunday Times. This is how things are done on the international scene, and the presence of bribery, be it actual or subtle, in international politics is about as surprising as finding that there’s gambling going on at Rick’s. 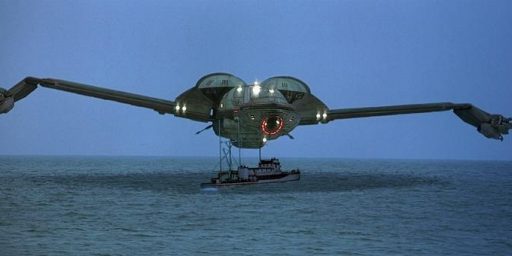 Obama Administration to Back Lifting Ban on Whaling