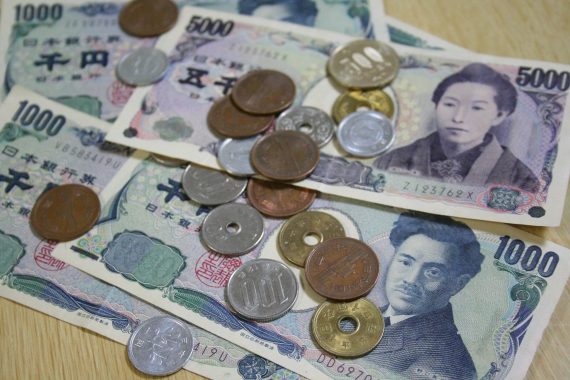 The figure supplied by the finance ministry of ¥1.008 quadrillion, or a thousand trillion by the end of June amounts to about £6.71 trillion at current exchange rates. By comparison, Britain’s national debt is £1.2 trillion.

Tokyo has the dubious distinction of having, proportionately, the biggest debt pile among industrialised nations, more than twice the size of its economy.

The lion’s share of that debt is from long- and short-term Japanese government bonds, as well as other borrowing

It’s a staggering number, but let’s put it in perspective:

Compared with Japan, the United States national debt is a mere $16 trillion or so. But if you convert that number into yen, it comes to about 1.5 quadrillion.

So, in raw numbers, the United States actually “wins” this battle, although Japan’s debt-to-GDP ratio is far higher than ours is. At least for now.