Former Rep. Jennifer Dunn, a six-term Republican who at times anchored the Washington State Republican Party, died today of a pulmonary embolism at her apartment in Arlington. She was 66.

Dunn represented Washington’s 8th District from 1993 to 2005. In 1998, Dunn ran for Majority Leader, losing out to Texas Rep. Dick Armey, and was an early supporter of then-Texas Gov. George W. Bush, serving on his exploratory committee.

Definitely not a good day for Congress, with two deaths announced today. Both Dunn and Paul Gillmor were relatively young, too, and weren’t known to be battling illnesses.

The Seattle Post-Intelligencer has more coverage.

Thanks to yetanotherjohn for bringing this to my attention. 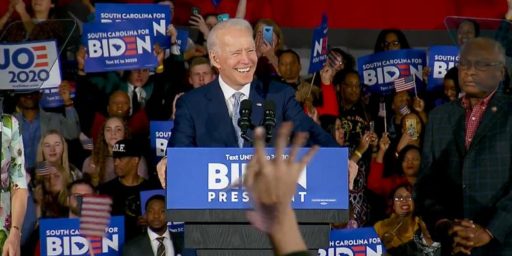