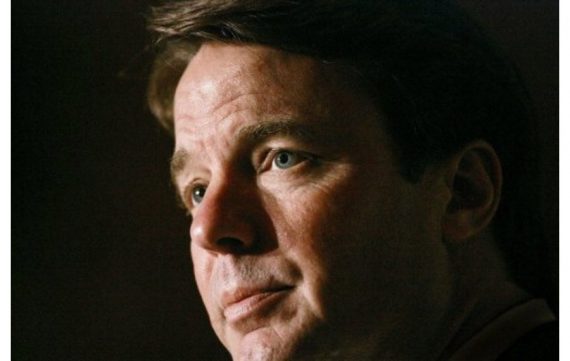 On top of everything else, this has gotta hurt:

In a 6-0 vote, the commission determined the former presidential candidate accepted excessive funds after dropping out of the Democratic primary in January 2008.

The vote came after an FEC audit of Edwards’s failed 2008 presidential campaign concluded that Edwards owed close to $2.3 million to the U.S. Treasury because he received federal matching funds “in excess” of what he was entitled to.

The charge was the latest setback for the former presidential candidate, who was indicted on felony charges last month.

Federal auditors charged that the John Edwards for President Committee received $2.1 million in matching funds “in excess of entitlement”; that its fundraising for two consecutive quarters in 2007 and 2008 had been underreported, with the missing contributions totaling above $1 million; that the campaign had failed to itemize loan repayments; and that the campaign owed more than $140,000 worth of stale-dated checks.

The response of Edwards’s attorney was included in the audit, and the counsel argued the funds were necessary because staff were needed to “deal with a variety of issues” relating to closing the campaign, and that they “occurred within several days of the end of the campaign.”

Yea, you read that part right. Basically they apparently argued that the extra funds were needed to clean up the mess of closing down a campaign abruptly after the candidates affair and love child that he’d spent the entire campaign trying to hide became public. I wonder why the FEC didn’t find that persuasive.

FILED UNDER: Law and the Courts, US Politics, FEC, John Edwards