McCain’s delivery was awful. He seemed out of synch the whole time and his applause lines were pretty muddy. There must have been an applause sign in the hall, as the delegates seemed to wildly cheer in unison at various points, although many times for no apparent reason. He seemingly had no idea that he would be periodically interrupted by applause and seemed flustered and annoyed by it.

Michael Moore seemed to enjoy the applause line aimed at him, even if it was poorly delivered. 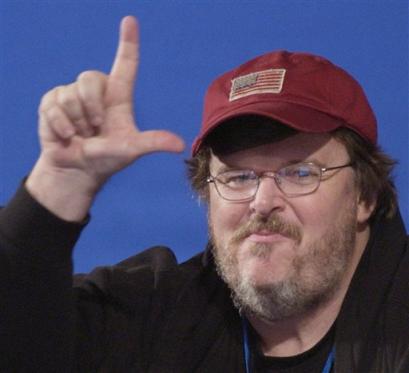 It’s been a while since I last heard McCain do one of these things. I can’t recall if he’s always this bad.