JOURNALISTS ARE IDIOTS, REDUX: This Reuters story makes a common leap of illogic: At 100 Hours, Iraq War Is No Re-Run of Gulf Triumph. The 1991 Gulf War started at dawn on January 17th with a cease-fire on February 28th. The six weeks of bombing that preceded the four day ground war were, umm, important. You have to count them.

Rumors Of A Ukrainian Cease Fire 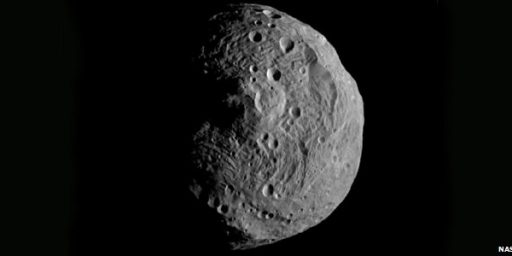