Former Pentagon spokesman Ken Bacon has died.  He was only 64. Bacon had been battling melanoama, and was on leave was his job as president of Refugees International, a Washington-based group he joined in early 2001.

[…]
“Prior to working at RI, Mr. Bacon was Assistant Secretary, Public Affairs, at the U.S. Department of Defense and served as Pentagon spokesman from 1994-2001. From 1969 to 1994, he was a reporter, editor and columnist for the Wall Street Journal based in Washington, DC. He received his Bachelor’s degree from Amherst College, and a Master’s degree in Business Administration and Master’s degree in Journalism.” 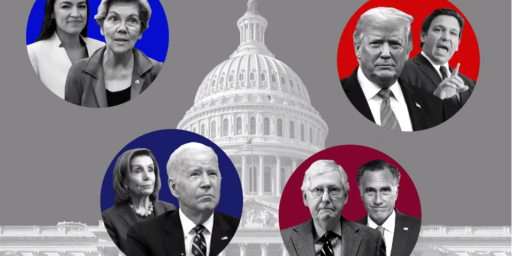