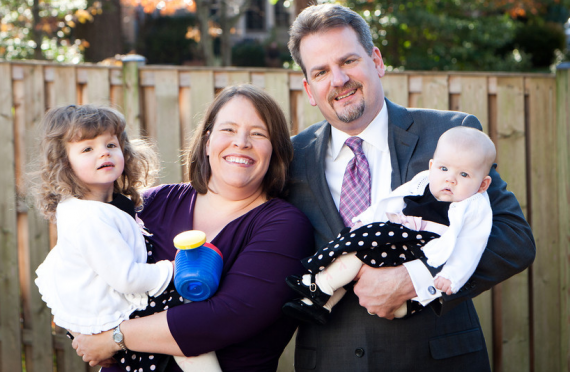 She leaves behind two little girls she loved more than anything, Katie, who turns 3 on New Year’s Eve, and Ellie, who was born June 21.

We met in August 2004 and were married on October 8, 2005. She had just turned 35 and I was a few weeks shy of 40 but neither of us had been married before. We shared religious and political worldviews but very different personalities. She was extroverted, sunny, and patient to my introverted, grumpy, and antsy. I almost certainly got the better of that bargain.

Kim was my partner, helpmate, and confidante. Her passing leaves a gaping hole in my life.

I still haven’t told Katie. She knows something unusual is going on, since the paramedics came at a little after 1 this morning and the police didn’t leave until well after 4. But she seemed pretty much herself, requesting her favorite cartoons and playing with toys until I got her back to sleep a little while ago. Sadly, neither of my little girls are likely to remember their mommy other than from photos and videos.

The next few days will be stressful, not only dealing with my grief and suddenly becoming a single parent but the throngs of people coming by to pay their respects and deal with their own grief. Kim has a large extended family that she was close to and a lot of friends.  While I prefer to deal with people in small groups and small doses, I owe it to Kim to do that for her.

Obviously, I’m still in shock at this unexpected loss. Organizing my thoughts and writing them down is how I process, well, pretty much everything.  Words fail me right now. 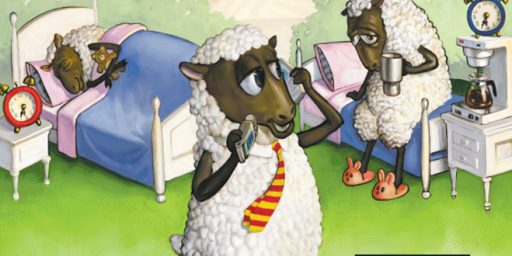