Charles Krauthammer weighs in on the GOP 2012 field, and doesn’t have many kind things to say about his fellow Fox News Contributor:

I think in part it’s that she’s not practiced in policy. The Katie Couric interview she originally had was not a gotcha interview. There were fairly simple questions she had trouble answering. I think that damaged her in the eyes of even non-ideological people. Now I would have hoped she’d spend the next years getting really deep into policy and becoming an expert the way a lot of other candidates have done as they mature and approach the presidency. She hasn’t. She has a political star. She’s out there, she’s very attractive both politically and ideologically to a large segment of Republicans. But I think if you want to expand your base you have to get into policy even though it sounds dull.

Krauthammer seems to think, perhaps even hope, that Palin’s charisma will only be enough to get her so far. I’m not so sure. 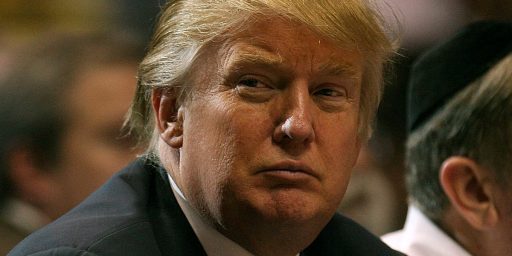 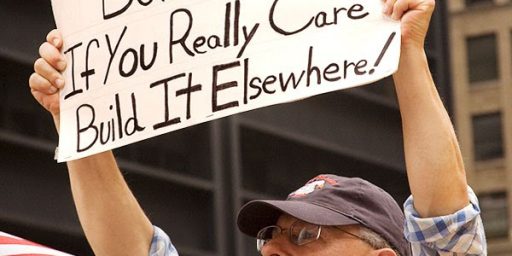