The other night, the wife and I watched “The Last Waltz,” Martin Scorsese’s 1978 film about The Band’s last concert together with band leader Robbie Robertson.

Here’s a clip from that performance: “Stage Fright,” with the late Rick Danko on lead vocals:

It’s not the best performance of the show — Levon Helms has several better ones — but this is the one that stuck in both our heads.

*With apologies to FDL and C&L. 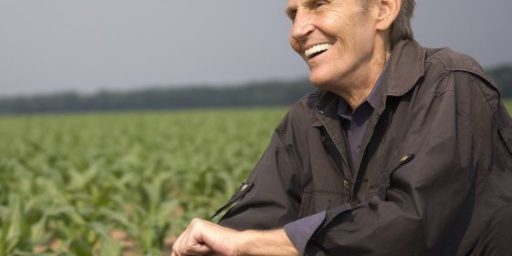